Rosa SanMarchi is a Chicago based actor. She is a member of SAG-AFTRA, a graduate of the School at Steppenwolf, an instructor at Black Box Acting, and is represented by Grossman & Jack Talent.

Rosa has performed at various theaters in and around the Chicago area, including Steppenwolf Theatre and Northlight Theatre. She has also appeared in numerous commercials and on-camera productions.

She also acted in and produced on-camera and theatrical projects in both her hometown of Phoenix and in Los Angeles.

Rosa is currently producing and starring in the web series Love & Loss: a series. 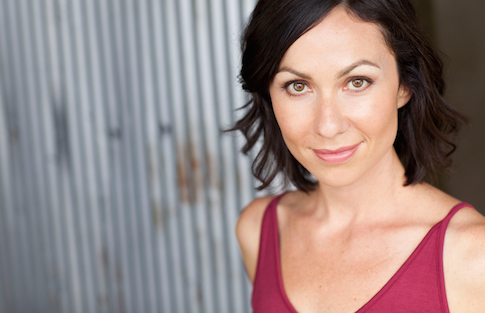